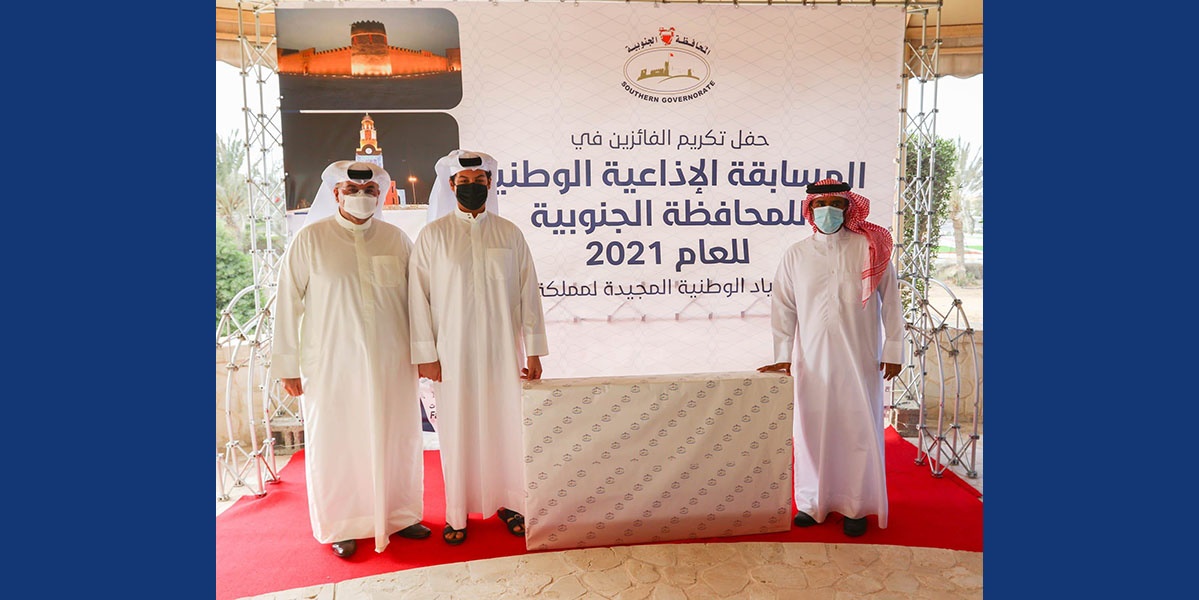 The Southern Governorate has concluded the celebrations which marked on the Kingdom’s National Days, in commemoration of the establishment of the modern Bahraini State as an Arab and Muslim state, founded by Ahmed Al Fateh in 1783, and the anniversary of His Majesty the King’s Accession to the Throne.

The celebrations which were held under the patronage of Southern Governor His Highness Shaikh Khalifa bin Ali bin Khalifa Al-Khalifa, included traditional ardah shows in Riffa, Zallaq and Khalifa Town, in addition to other events which were held in Isa Town.

The Southern Governorate also held an historical photo expo in Wadi Al Seel residential bloc, shedding light on the city of Riffa and other iconic monuments.

The celebrations also included children’s entertainment events, fireworks on 16 December Highway and a radio quiz which attracted around 10,000 people.