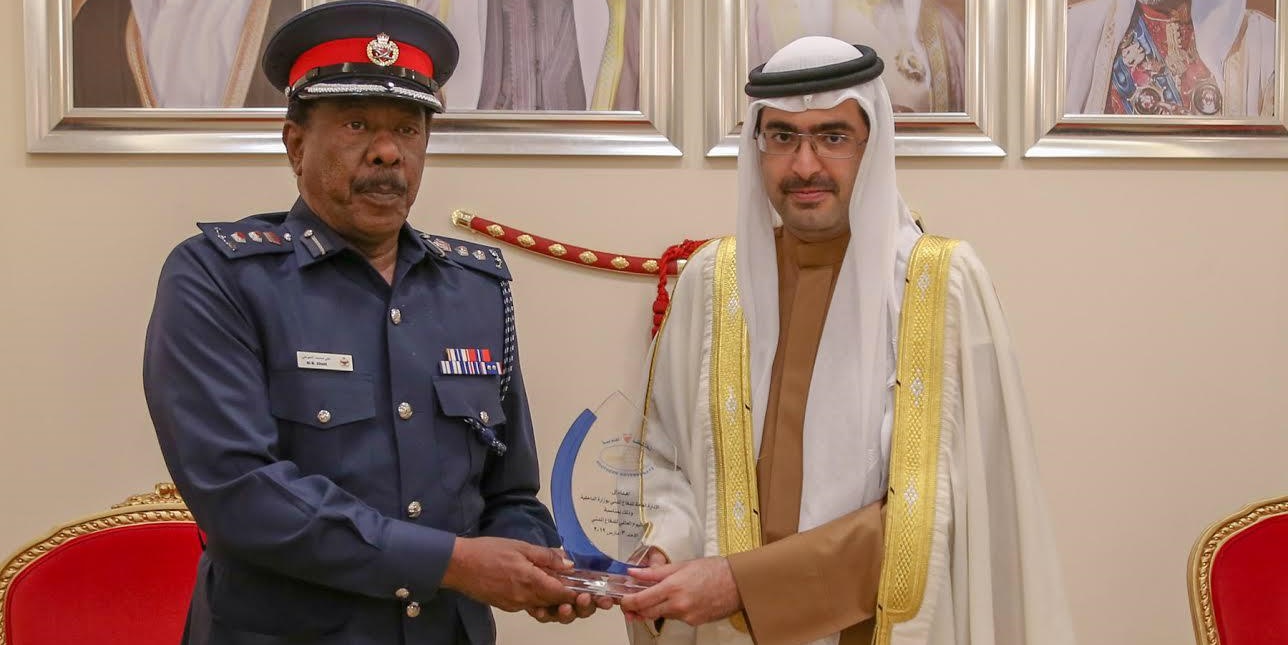 His Highness Shaikh Khalifa bin Ali bin Khalifa Al Khalifa, Governor of the Southern Governorate, honoured various civil defensemen in the presence of Colonel Ali Mohamed Al Houti, Deputy Director-General of the General Directorate of Civil Defence at the Ministry of Interior, in conjunction with the World Civil Defence Day which occurs on the first of March of each Year.