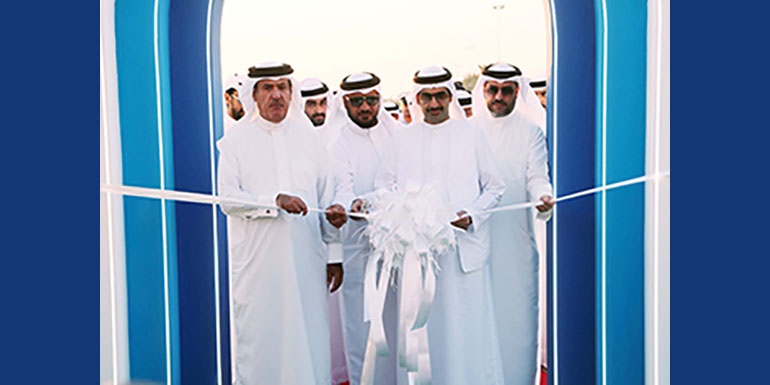 The entertainment festival which runs until December 3 will be open to the public from 4 p.m until midnight. Over 100  projects and other sectors are taking part in the event.

In a statement, HH Shaikh Khalifa bin Ali bin Khalifa Al Khalifa praised the festivals which caters to different categories of visitors, noting the the role of the Governorate as center for hosting major  events.